A rare Vox Teardrop in full colour, plus important dates to note. Nice enough to stick on your wall 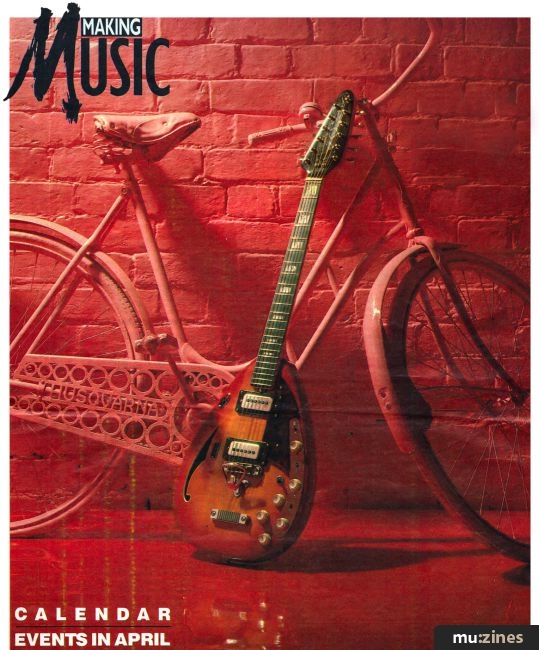 Ah yes, a Vox Teardrop. Seen 'em before, did you say? Not this one. It's a 12-string Vox Starstream, it's from Paul Day's unique collection, and, oddest of ail, it's got a built-in wah-wah pedal behind the bridge. See that peculiar pinkish 'handle' sticking up there? Rock that up and down and you've got instant Sixties wah-wah sounds. This beautifully made Starstream was built for Vox by the Italian Eko company in about 1968. It is a very rare item in Britain and would probably fetch £500 or more.