Dan Peek of the English band that everyone thinks is American

Most British bands serve at least a brief apprenticeship here, break, and then repeat the process in the U.S. America were an exception — they made the jump before they ever really reached the top here, and return to play to full houses, many of whom believe the band are American. Jon and Seth Tiven spoke to Dan Peek just after America had finished Hearts, their new album, produced by George Martin at the Record Plant. 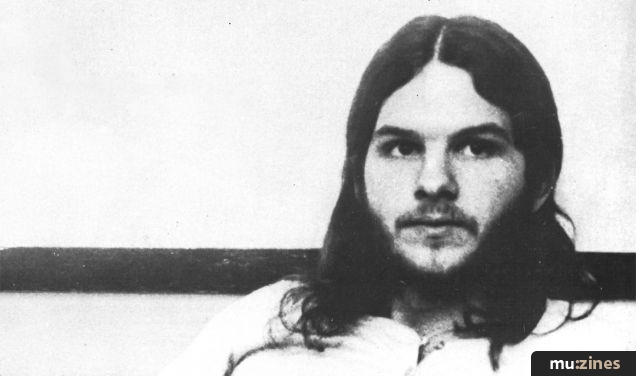 Was the new album written way in advance or did you go into the studios with only half the material written?

It was probably three-quarters figured out and written before. We had some time between holidays and touring to put together some songs, but when we got up there, as usual, a lot of it was finished off. We rehearsed for a week and a half at the studio, and a lot of the stuff came together there as far as arranging. But as soon as we went in with George, he had his own string arrangements.

Did you talk things over with George before you went into the studio?

He had faith that we would deliver the songs as we had before. We came with five more songs than we needed for the album. We went up with 15 or 17 songs, which we had done with Holiday, so it was really a repeat of the way we had done Holiday, except for the fact that George came to Sausalito, instead of us going to England.

Were there a lot of songs left over from Holiday which just had never been released?

Actually there were one or two songs. I can't remember really because there's such a volume of songs that we do. Very seldom do we scrap something from one album and then put it on another album unless it was something we really liked. I think that's only happened once or twice.

I think the song "People In The Valley" might have been a leftover from Holiday. Everything else was pretty much brand new. It was only because of the new arrangement of "People in the Valley" that we did it that way.

How much do you get involved when someone else writes a song?

Whenever we do someone else's song, there are always ideas about changes as far as the vocals or changing a chord here and there. Very seldom does the song come down on tape exactly the way it was written or conceived.

Usually we do write separately, on this album though there are a few songs — "Story of a Teenager" - which Jerry and I co-wrote. It was so much different in the past. We just recognized that we were writing together and thought that it would be good to let people know. A lot of times songs that may have been credited to one person were really group contributions.

Do you ever come upon the situation where one person sings another person's song because the melody fits his vocal range better?

Yes, that is true on "Midnight". Jerry wrote the part that I sing, because it was in a key which he felt I would be more comfortable in than himself. That often does happen on a lot of songs. On the early stuff we used to swap vocals a lot I think it's because at first we didn't feel confident with our singing abilities, but as time goes on you feel more comfortable with what you've written so you find it a lot easier to sing.

Do you find it easy working with George?

Yes, it was really organic. There was something from the first moment we met. We knew where he was from listening to his records, and after he had heard what we were doing that he was immediately comfortable with it. We're really great friends - we keep in touch. We have plans for future albums together.

Are you going to be doing solo albums in the future?

That's not something that we really have time to think about for a couple of years. In five or ten years I'm sure we would all want to express ourselves in some way other than the group, but it would probably involve all of us going to the others' sessions and singing on the songs. A solo career as such is really not in the near future.

Have you ever considered doing outside material?

Actually we covered a song by a friend of ours, in England — John Martyn. That was called "Head And Heart" and that was on the Homecoming album. Then we had a single called "Muskrat Love" and that was by Willis Allan Ramsey. So we do often find material that we really like and record it. It's a case of if something pops up that's really good then we'll go with it, but it's not something that we're always looking for. I think the reverse is probably true, that a lot of times songs that we don't use ourselves, other people have in mind to record.

What do you do when you're not on the road?

I live in Los Angeles and I try and soak up as many sun rays as I can while I'm there. It seems as if we're on the road constantly. There's hardly ever a break between touring and writing and recording — it just seems like a constant flow. Music is my hobby so I never really get away from it. 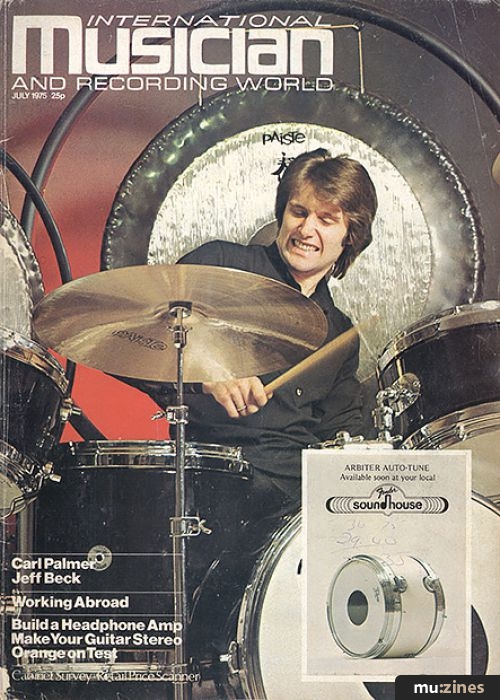